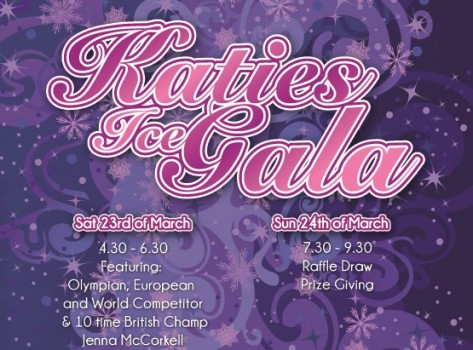 At the age of 6, my parents took me ice skating at Dundonald Ice Bowl, in Belfast for the first time. This was about a year after the rink opened. I took to it like a duck to water.  After 2 courses of lessons my parents were approached by Skating coaches, who said that they felt that I had potential and I was enrolled for private lessons.

That was the start of my competitive ice skating career. When I wasn’t at school I basically ‘lived’ at the ice rink. Early morning 6am starts, then to school and then back to the ice rink for more training. This was pretty much every day of the week. To get to the standard I needed to be at this was the dedication that was needed.

I quickly moved up through my grade tests and ended up as the first, and youngest (at 15), lady in Northern Ireland to reach full gold standard and thereby be able to compete at the British Senior Ladies Championships.

My successes were as follows:

I have also been awarded many Mary Peters Trust Awards and was nominated as Belfast Telegraph Young Sports Player of The Year in 1997.

From when I started competing in 1988 until I retired (due to stress fractures) in 1998, I had been placed 24 times in 29 competitions. I spent 12 years of my life training and growing up at Dundonald Ice Bowl and it holds great memories for me.

My friends from my Ice Skating days have all come together to help raise money for my two chosen charities and preform in two Ice Galas. These are to be held at Dundonald Ice Bowl, in Belfast on the 23rd & 24th March!! 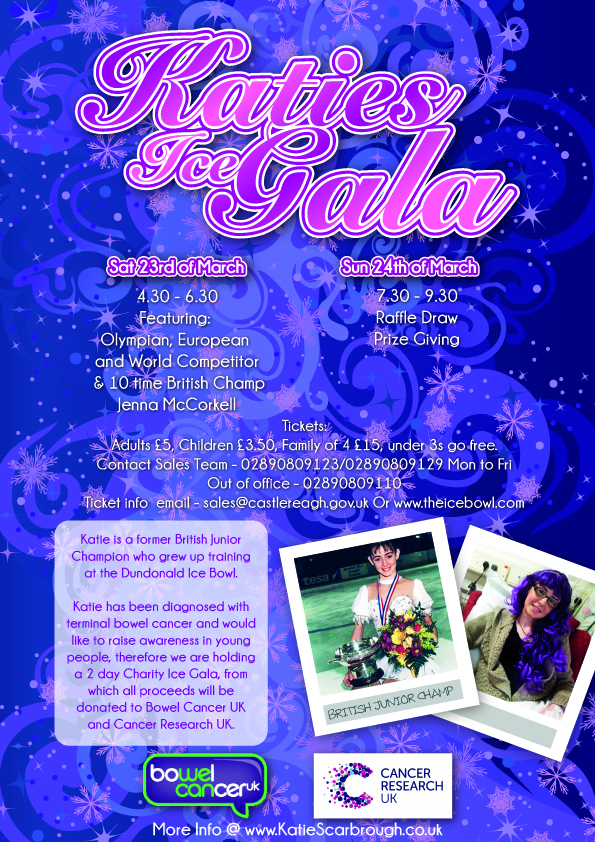 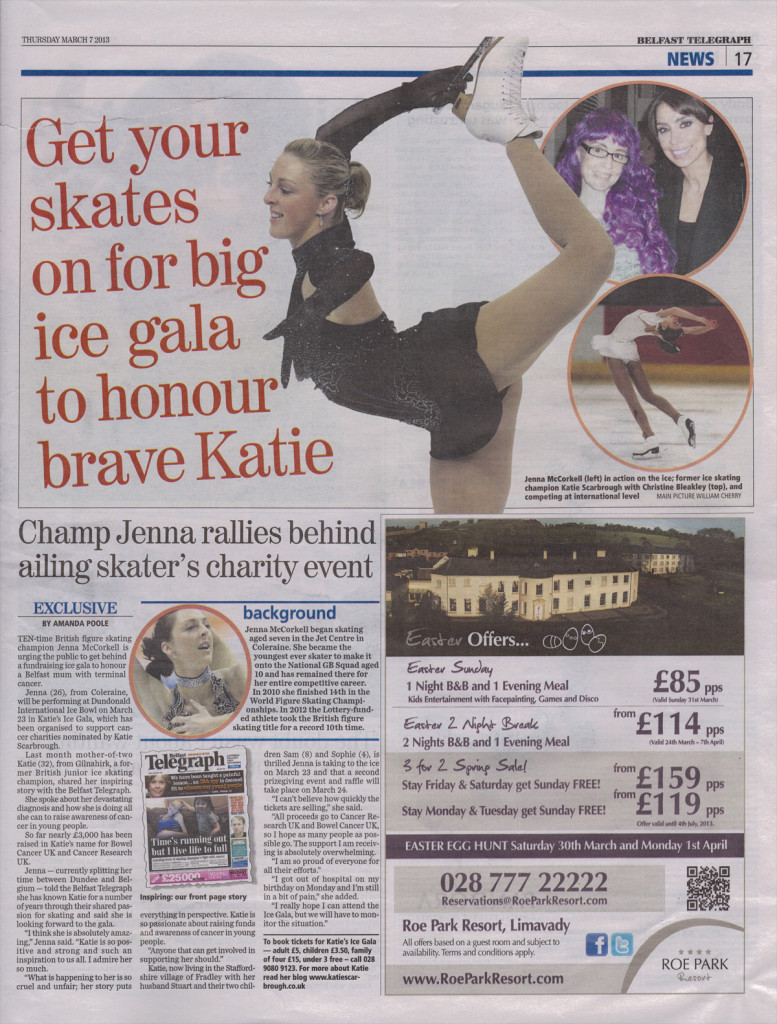